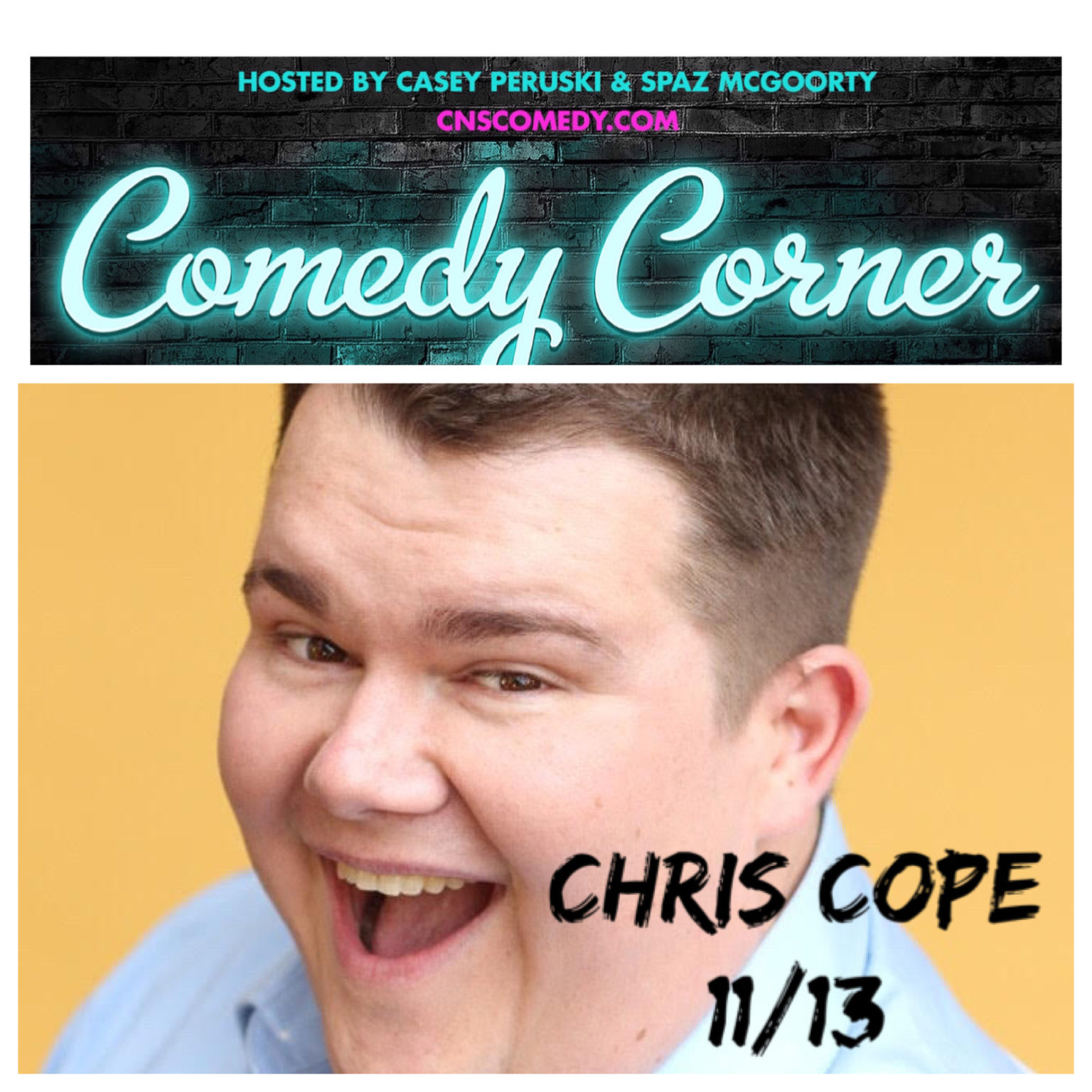 Headliner Chris Cope! Seen on Conan, Jimmy kimmel, Dry Bar Comedy Special, Tosh.o, TBS and more! Comedian Chris Cope is a Florida transplant living in Los Angeles, La’s been great to Chris thus far, In his short time in town, Chris has appeared on The Jimmy Kimmel Show, Laughs on Fox , Tosh.0 and “Grey’s Anatomy”. His Southern Charm isn’t limited to stage and screen, He has just released his first full length comedy album, “White Trash Super Computer”, debuted in the Top 10 on Amazon.com and Top 25 on iTunes. Check Chris out on Pandora and Spotify or Headlining Comedy Clubs All Over The United States. Chris also won the prestigious 2015 Big Sky Comedy Festival and recently appeared as a Judge on “Cooking On High” On Warner Bros Digital and TOSH.0. See him for the first time in Casey N Spaz 10 years at the Black Box! Plus more comedians hosted by Casey N Spaz! ** We are taking the fullest efforts to keep our shows clean and following all guidelines. These shows will be limited to only half capacity.