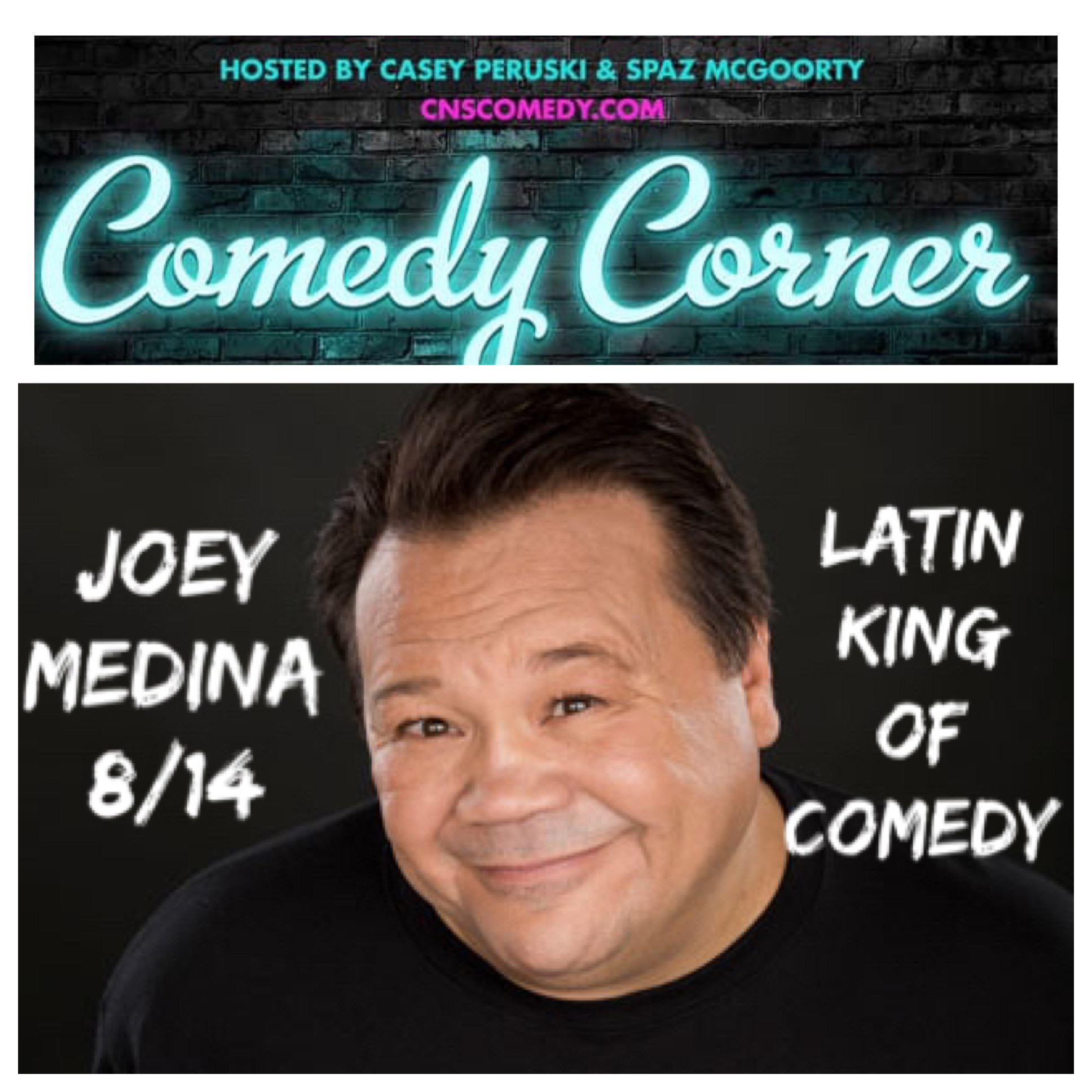 Starred in Paramount Picture’s “The Original Latin Kings of Comedy”, SHOWTIME Comedy Special “Joey Medina: Taking Off The Gloves”, Comedy Central and much much more!!!

Joey Medina, a Puerto Rican who was born and raised in the Bronx, New York, is one of the freshest and funniest comedians around today. Joey spent most of his teen years perfecting his boxing skills that would one day earn him a State Championship as a Professional and a shot at the world title before becoming a heavy-hitter in the comedy arena. Joey is a veteran of over 50 television appearances including his own SHOWTIME Comedy Special, titled “Joey Medina: Taking Off The Gloves”.  Joey hosted his own hilarious Morning Radio Show in Los Angeles on KXOL 96.3 FM. Recently, he toured alongside, Russell Peters in New Zealand and Australia where he performed in front of over 36,000 fans.