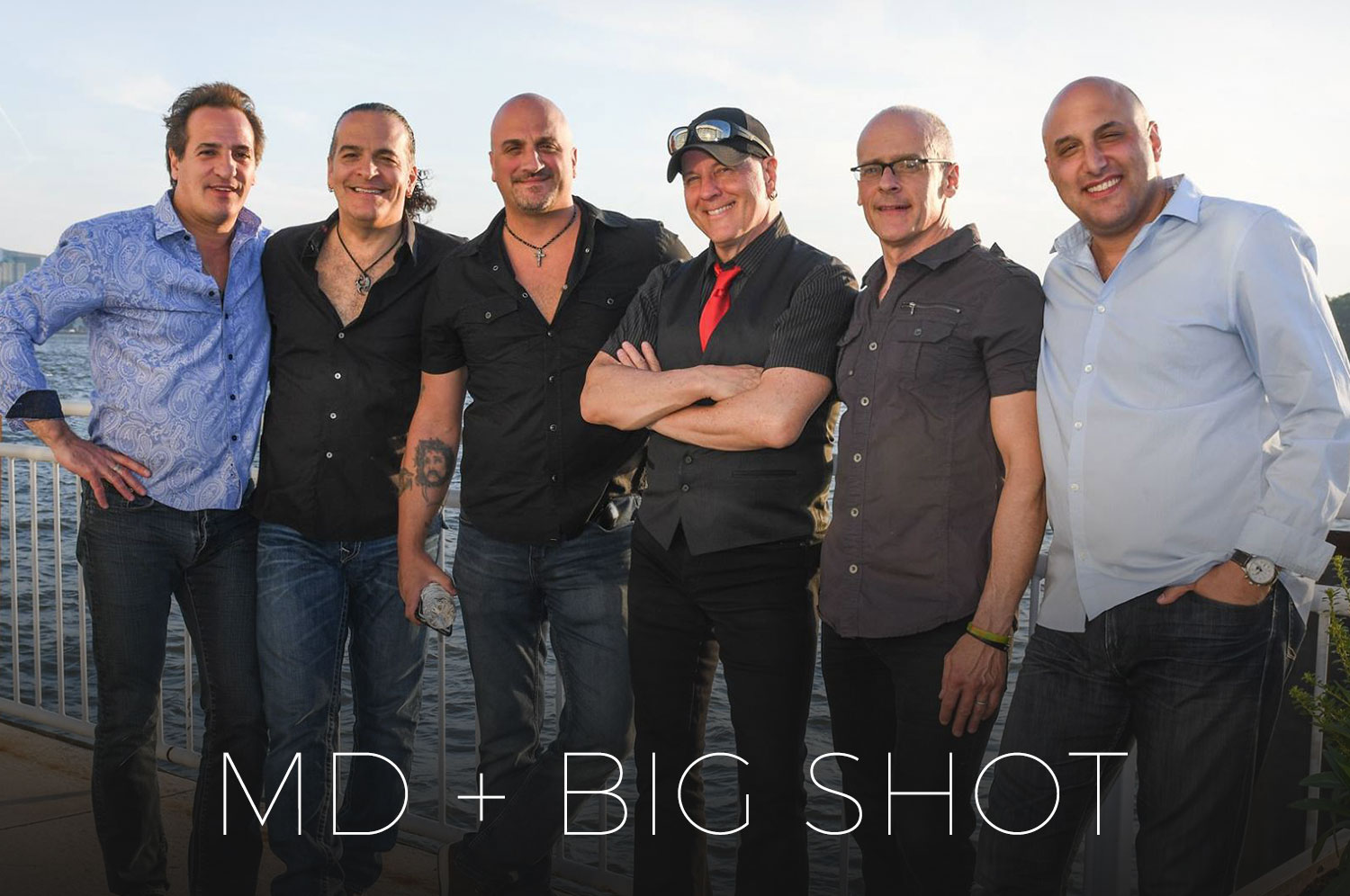 Mike DelGuidice & Big Shot will celebrate the music of Billy Joel at the Sunrise Theatre. This is the only Billy Joel show endorsed by Billy Joel. DelGuidice is a veteran of 27 years playing to sold-out audiences across the U.S. heading up his Billy Joel Tribute Band, Big Shot. He realized a life-long dream in the fall of 2013, when he became the newest member of the Billy Joel Band. A brilliant vocalist and master of several instruments, including bass guitar, guitar, piano and drums, DelGuidice has worked with several original members of Billy Joel’s band over the years. He is the author of two albums, My Street and Miller Place.

Mike and his band, which include other members of Billy Joel’s band, Tommy Byrnes, guitar and Chuck Burgi, drummer are well known for putting on a show packed with hit after chart-topping hit in a high energy, interactive stage performance that also includes hit songs by Elton John, Paul McCartney, The Beatles, Journey and more.