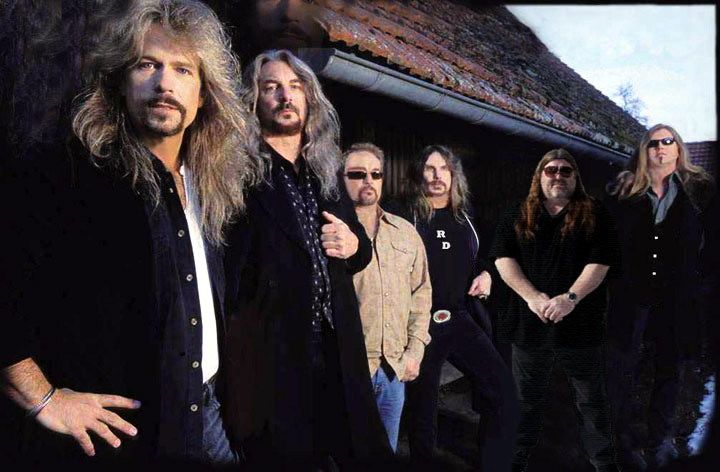 Molly Hatchet and The Fabulous Thunderbirds will co-headline the second show in the 2021 We Love Lucie Concert Series Saturday, Feb. 13.

Multi-platinum band Molly Hatchet firmly cemented its place in music history in the late 1970s after the release of its self-titled debut album in 1978. A perfect mixture of English invasion rock, blues, country and gospel remains the unique sound of Molly Hatchet. The band continues its worldwide tour, performing classic hits such as “Flirtin’ with Disaster,” “Devil’s Canyon,” “Gator Country,” “Whiskey Man” and “Dreams I’ll Never See.” After 40-plus years, the band is still workin’ hard, playin’ tough, livin’ fast and Flirtin’ with Disaster!

For over 30 years, The Fabulous Thunderbirds has been the quintessential American band. The group’s distinctive and powerful sound, influenced by a diversity of musical styles, manifested itself into a unique musical hybrid via such barnburners as “Tuff Enuff” and “Wrap It Up.” Co-founder Kim Wilson, the sole original member, still spearheads the group as it evolves into its newest incarnation.

This event will be hosted outdoors. Rain or Shine. The MIDFLORIDA Event Center is dedicated to providing smart, safe entertainment for the residents of Port St. Lucie and surrounding areas. To ensure guest safety, the Event Center will be operating under the guidelines set forth by the Centers for Disease Control and Florida Department of Health at the time of the show.