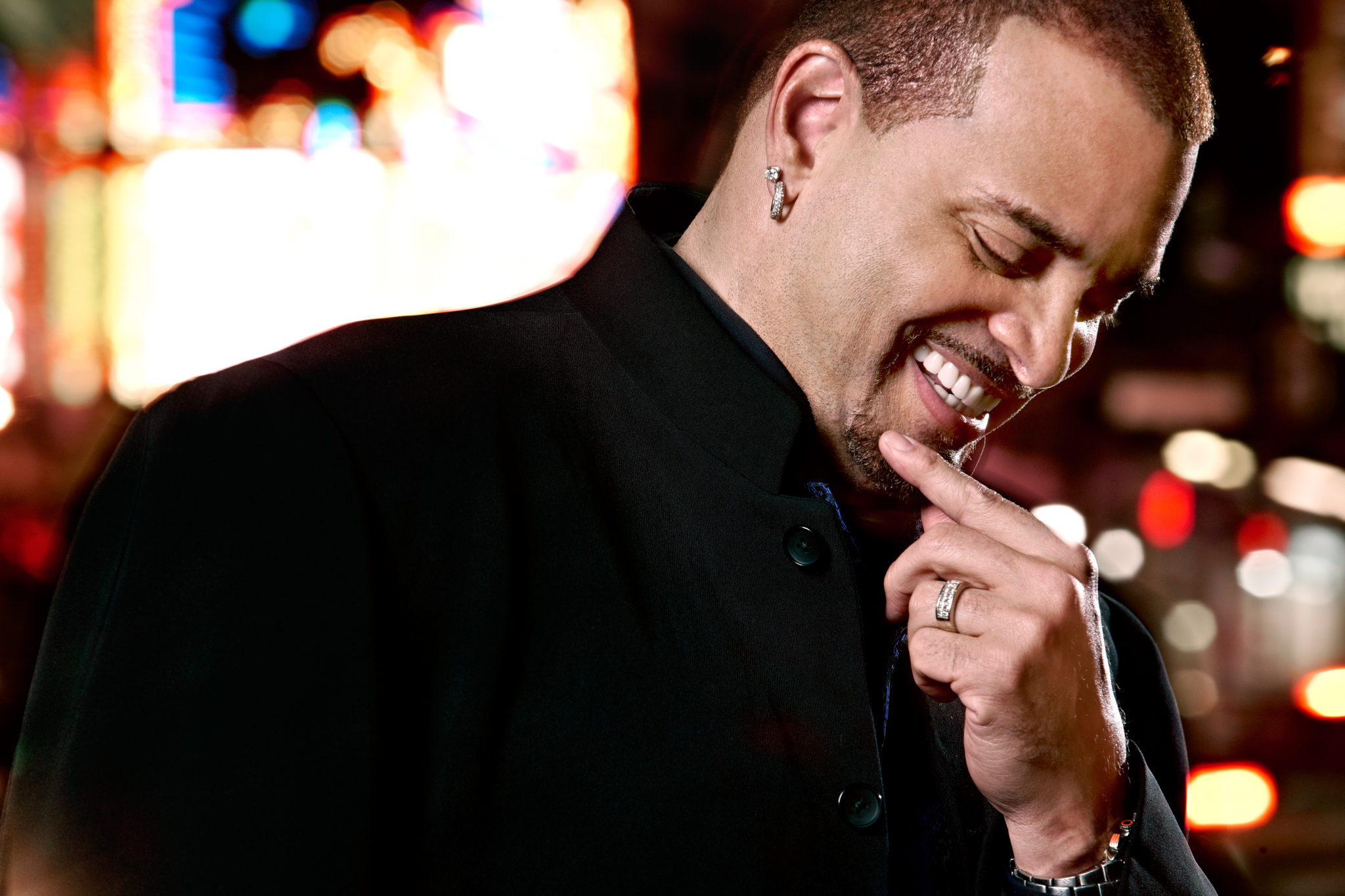 Sinbad: An Evening of Comedy

Ranked by Comedy Central as one of the “100 Greatest Standups of All Time,” actor and comedian Sinbad has had audiences laughing for over three decades. Throughout his incredibly successful career as a standup comedian, Sinbad has starred in two Comedy Central specials and four HBO comedy specials. As an actor, Sinbad has been featured in leading roles in such films as JINGLE ALL THE WAY and GOOD BURGER, and on the FX super series, It’s Always Sunny in Philadelphia.