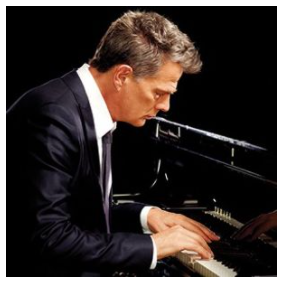 A chart-topping songwriter, producer, and maestro to the stars, David Foster has generated some of the biggest hits in popular music and collaborated with a veritable “Who’s Who” of superstars in a career spanning more than three decades. The 16 time Grammy award winning writer/producer performs songs he wrote or produced from his four decades of hits and also includes fascinating storytelling about the songs, artists and moments of his life.  Some of the music man’s hits include Celine Dion’s  Because You Loved Me,  Whitney Houston’s  The Bodyguard, Earth Wind and Fire’s  After The Love Is Gone, Chicago’s  You’re The Inspiration, Josh Groban’s You Raised Me Up, Michael Buble’s Home, Natalie Cole’s Unforgettable  and many, many more. First time at the Sunrise Theatre!