St. Lucie, most notably, Fort Pierce is world renowned for it’s fishing. The action is hot — inshore and off — in Fort Pierce.  With such a diverse list of fish species and ways to catch them, there is nonstop action for anglers of all skill levels. Fishing is a big part of the area’s storied history. Commercial and recreational fishing in Fort Pierce date back over a century and in the early 1900s, fishing was one of the area’s key industries. Downtown Fort Pierce had fish houses and packing plants for the mackerel, mullet and kingfish that were brought in by the boatload and then shipped by the East Coast railway.

Today, recreational fishing is one of the main attractions. Fishermen descend on Fort Pierce with rods and reels knowing that the waters can deliver big rewards, including record-breaking catches. The world record spotted sea trout, weighing in at 17.7lbs., was captured in the Indian River Lagoon.

Going offshore to the deep-blue Atlantic, anglers reel in bottom fish such as grouper and snapper, or anglers troll the water’s surface for mahimahi and sailfish. The area is also known for kingfish; it’s home to the national championship tournament hosted by the Southern Kingfish Association. Visitors looking to learn the sport can easily cast lines from the jetties that flank the Fort Pierce Inlet. Pole rentals are available at Fort Pierce City Marina. Beaches are another great place to hook one. Fishermen can be seen landing tarpon, blacktip sharks, snook and pompano. Staying inshore on the Indian River Lagoon is just as action-packed. This biologically diverse estuary is a fertile feeding ground for spotted sea trout, snook, trout, snapper, black drum and flounder.

A Florida fishing license is required to fish or to take freshwater or saltwater fish. There are, however, some exemptions. To learn more about purchasing a Florida fishing license and its exemptions, please visit the St. Lucie County Tax Collector office or call (772) 462-1650.  You can also visit the Florida Fish and Wildlife Commission’s website to buy your license online.

See all of our guided fishing charters below. 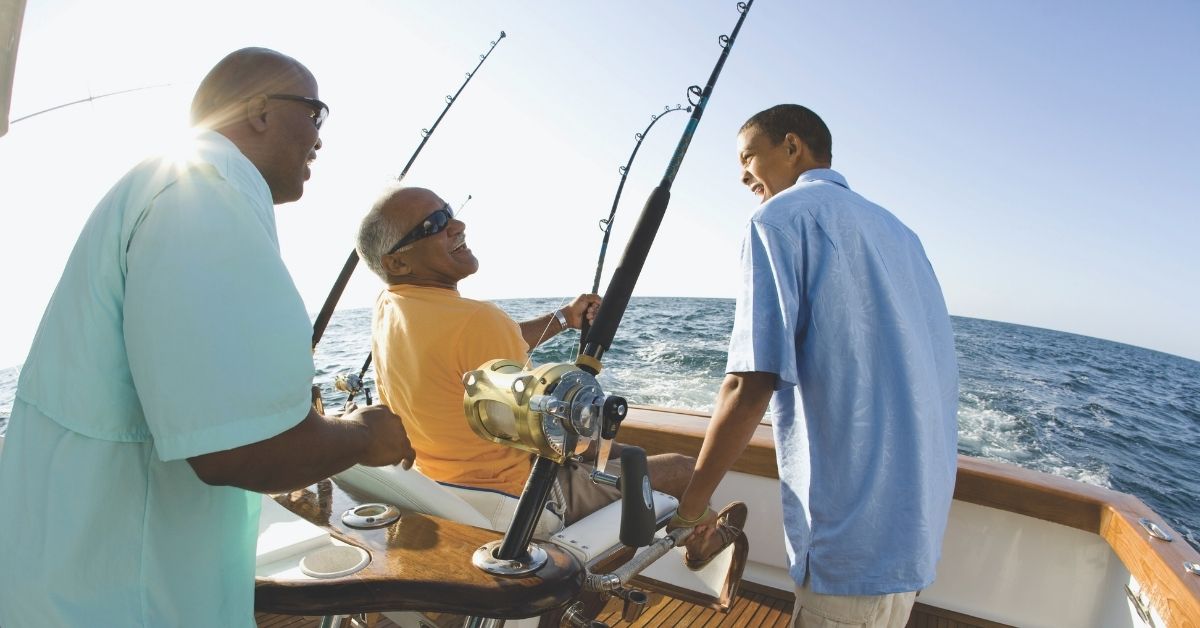 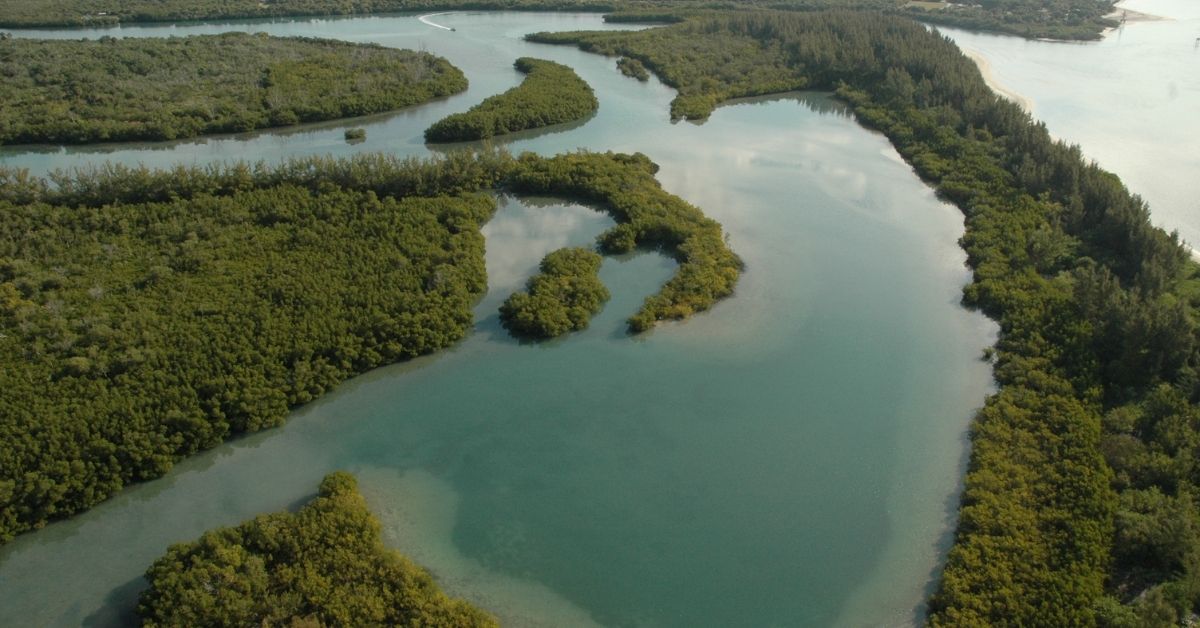 Let the Tides Take You Away 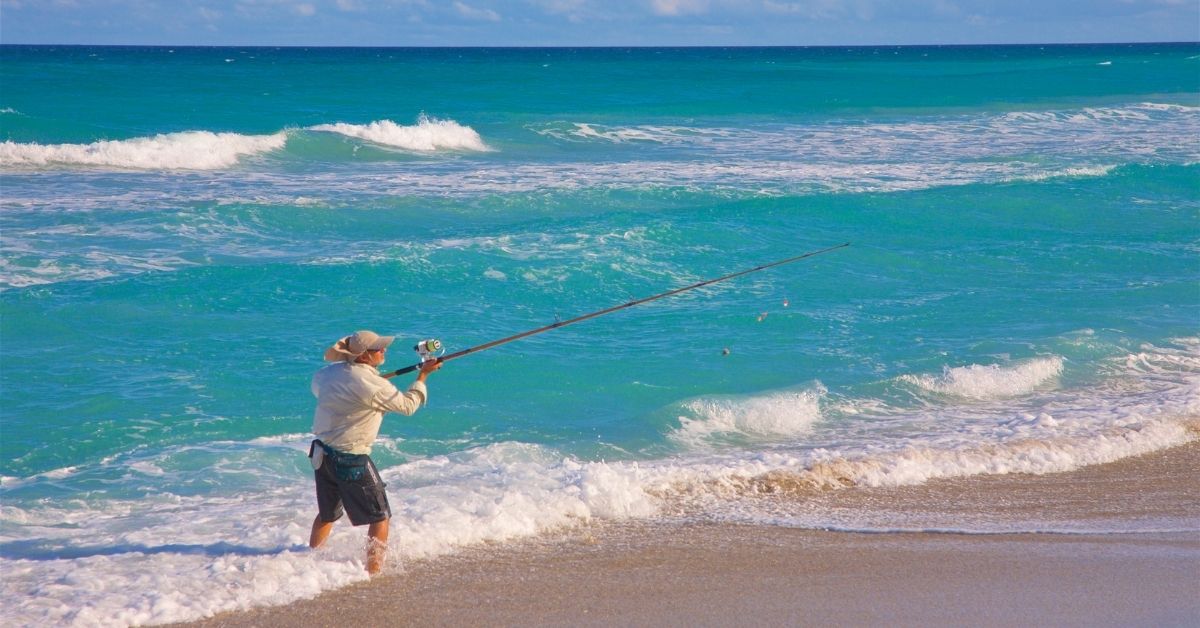 Florida has very broad public records laws. Most written communications to or from County officials regarding County business are public records available to the public and media upon request. It is the policy of St. Lucie County that all County records shall be open for personal inspection, examination and / or copying. Your e-mail communications will be subject to public disclosure unless an exemption applies to the communication. If you received this email in error, please notify the sender by reply e-mail and delete all materials from all computers.